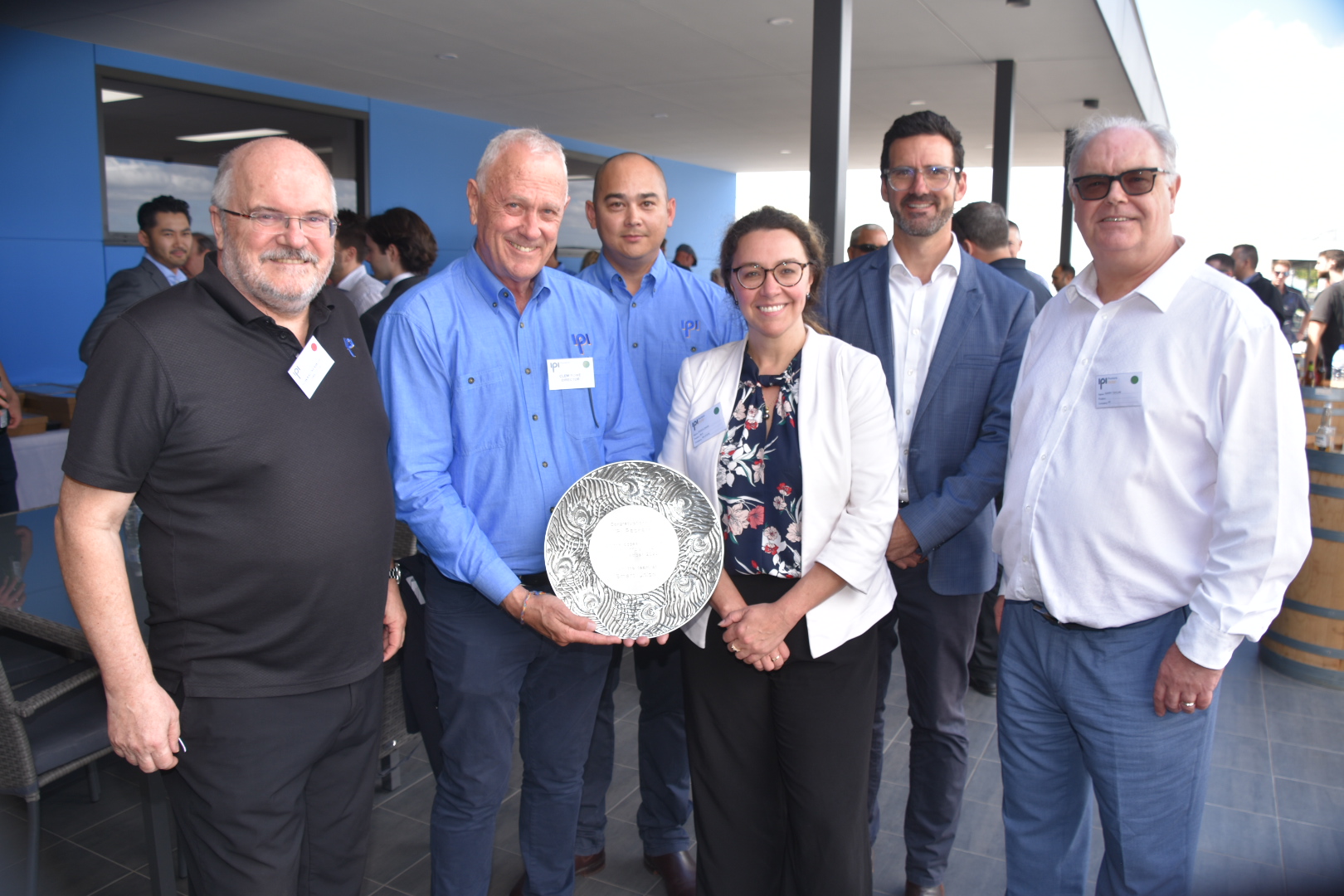 The event included the entire Australian based team of IPI Packers with guests from local clients and industry bodies including APPEA, ADIA and CODA. All were welcomed by local Managing Director Francis Ford, who has risen to this position after 17 years with IPI having commenced at the company as its first apprentice in 2005. 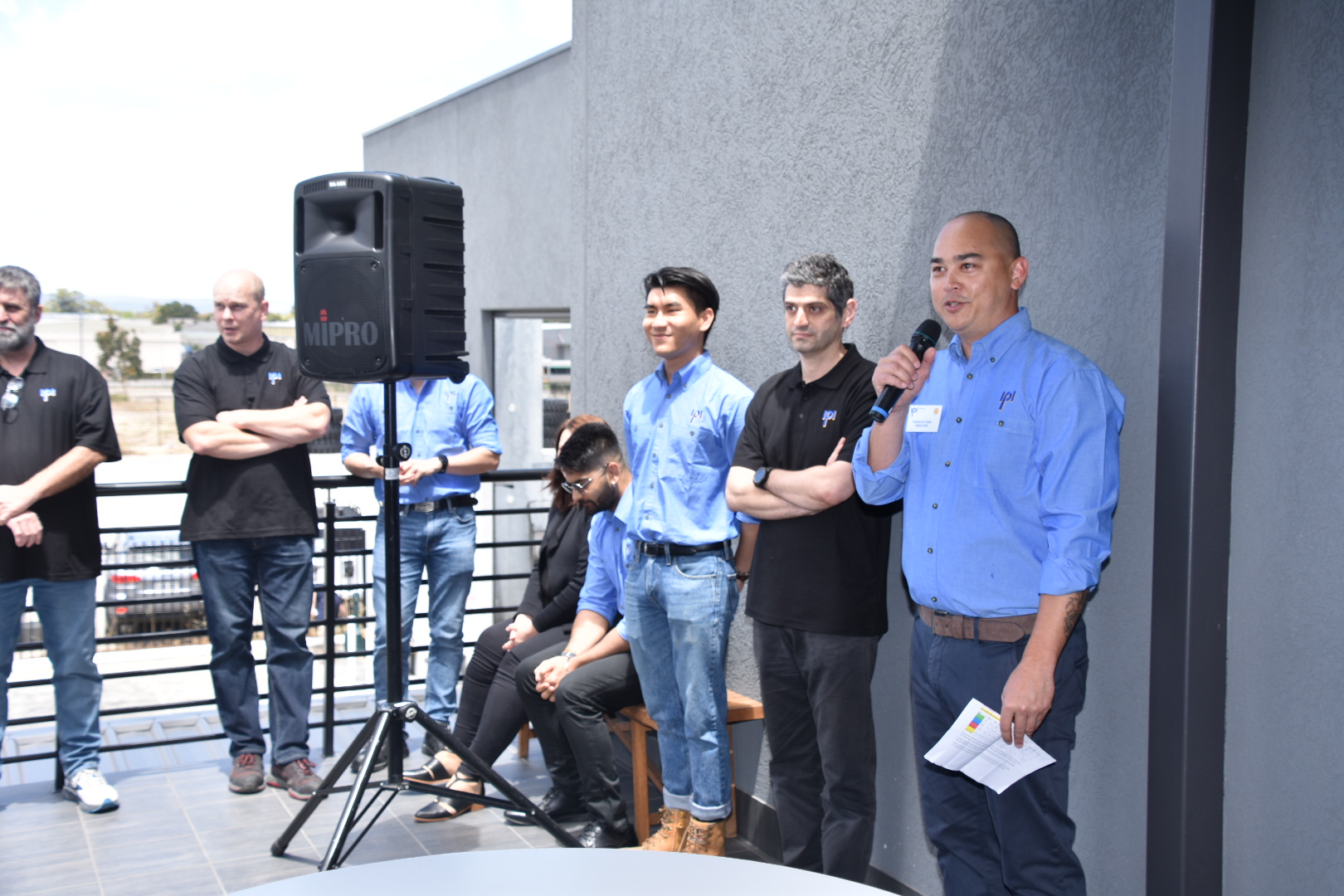 The guests toured the facility before formal speeches and refreshments and saw a rubber research lab that has facilities unique in the Southern Hemisphere, a machine shop with a robot served advanced CNC lathe and a climate-controlled packer manufacturing shop. 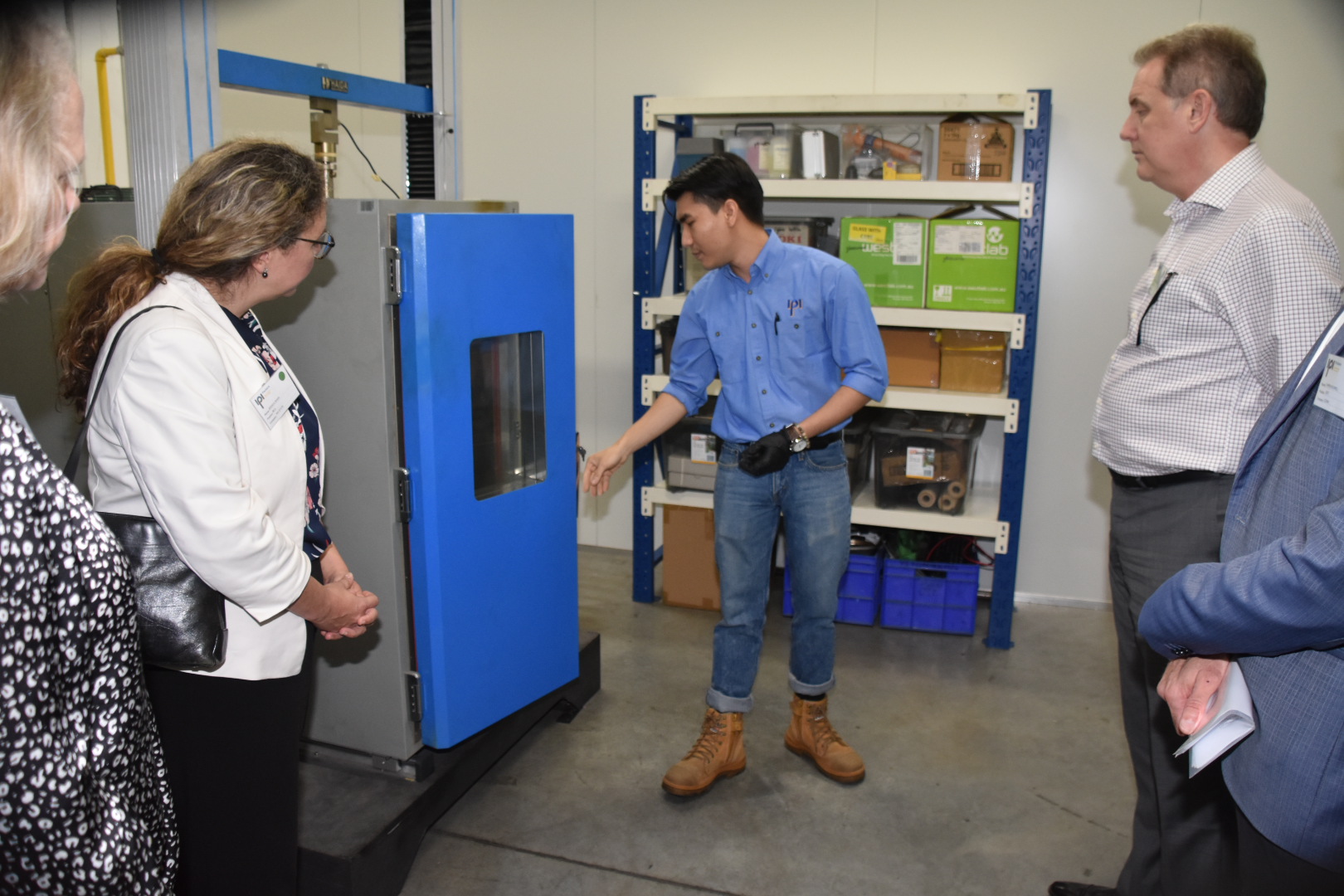 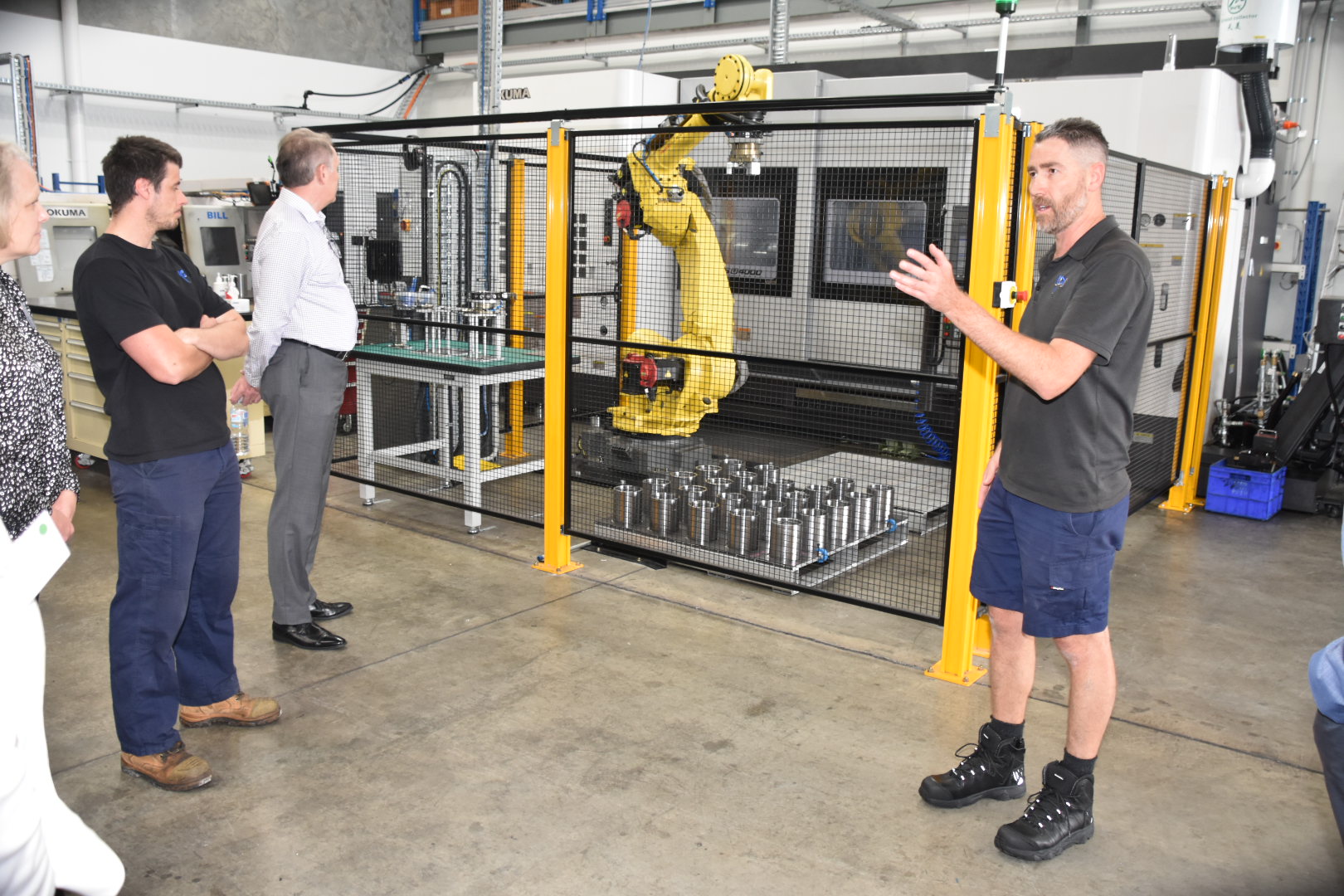 Mr Rodwell stated that CCIWA had 1,000 manufacturing companies amongst its membership of 7,000 and that manufacturing was a very important part of the state’s economy with IPI Packers being an excellent example of what could be achieved.

Ms Shaw, on behalf of the Deputy Premier Roger Cook, affirmed the support the state had for the manufacturing sector and commended IPI Packers for “blazing a trail” in the export market.

Founder and Executive Chair of IPI Packers, Clem Rowe, said that whilst he was very proud of what the business had now achieved, he was prouder of the team that had come together to achieve something more than he expected when he founded the company in 1999.

IPI Packers has greatly increased its work recently in oilfield, with a current emphasis on supplying specialist well plugging technology for the environmentally secure abandonment of old oil and gas wells offshore Western Australia, Indonesia, California, the Gulf of Mexico and in the Mediterranean.

In the mining sector, IPI Packers have developed innovative solutions for pure water hydraulic fracturing that are quicker, cheaper and safer than explosives. They are used for production in the world’s largest underground copper and gold mines, as well as for mine and tunnelling project safety through rock burst mitigation programs.  It is also a market leader in permeability testing for major mining and dewatering projects and for certain products in the US water well market.

The company is now the world’s largest inflatable packer specialist having developed  its own version of this niche technology that is replacing established North American variants with major oilfield clients. This follows earlier versions of IPI’s technology having previously replaced these variants on major civil engineering projects. IPI Packers typically exports 80 – 90% of its Western Australian production.

Apart from these new premises in Perth, IPI Packers has representative offices in multiple locations in the USA, Bulgaria, Chile and the UAE. Global staff presently number 90 with two thirds of these being employed at the Bayswater facility which is expected to see an increase over the coming months. 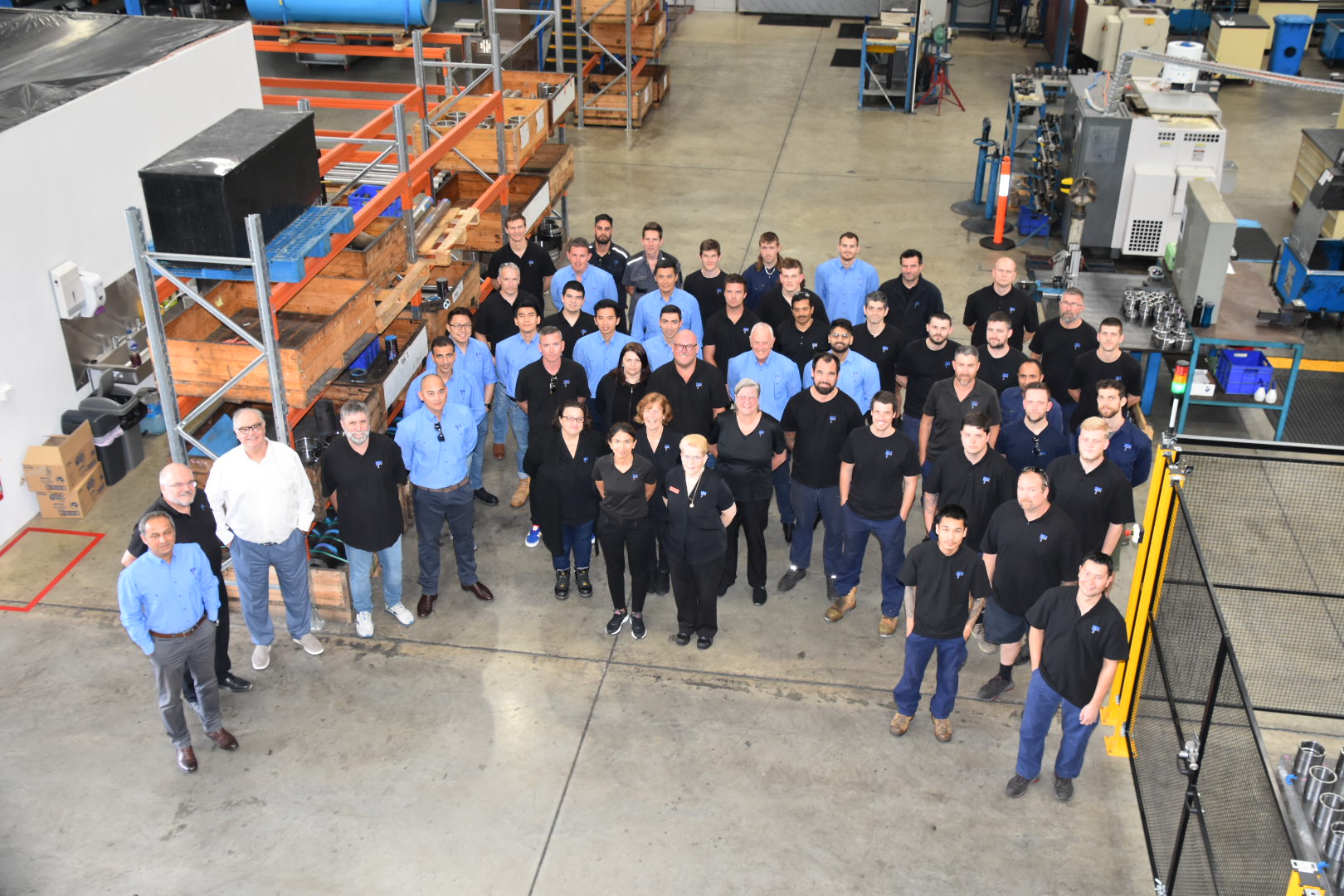 Some of the IPI Packers Australian team in their new workshops